May the Force be with you. That’s all, Folks!

Not a portuguese speaker? Go to the next page!

In this new take on the tragic love story, Bradley Cooper plays seasoned musician Jackson Maine, who discovers–and falls in love with–struggling artist Ally (Gaga). She has just about given up on her dream to make it big as a singer… until Jack coaxes her into the spotlight. But even as Ally’s career takes off, the personal side of their relationship is breaking down, as Jack fights an ongoing battle with his own internal demons. (Rotten Tomatoes) 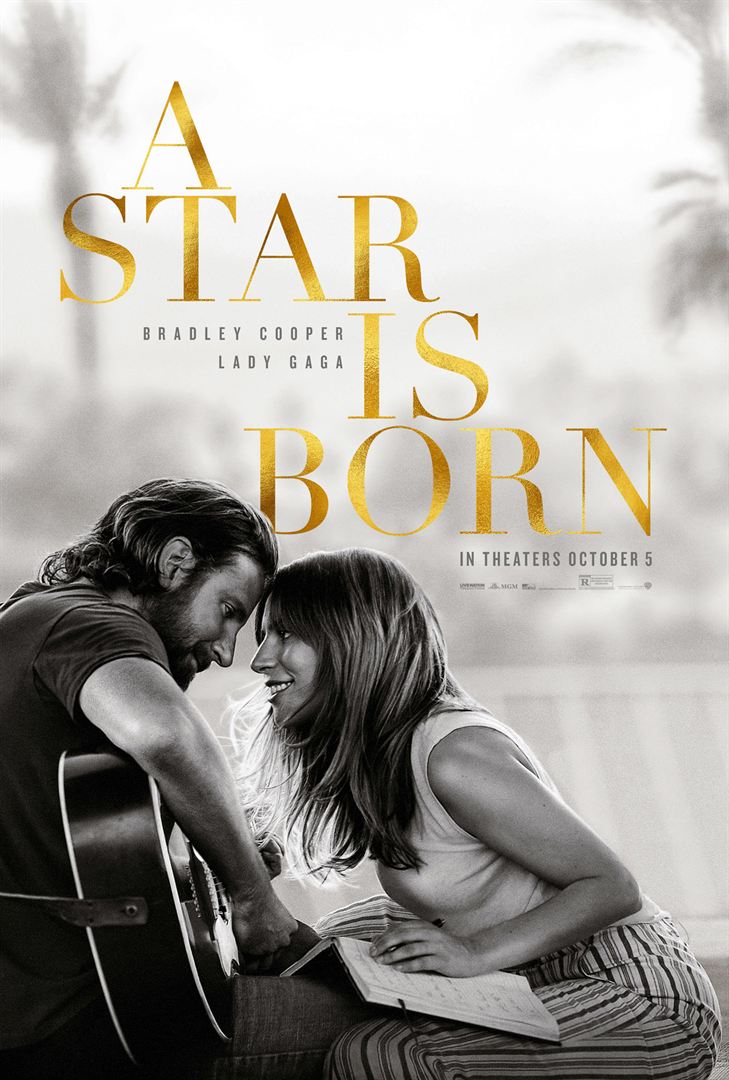 This movie took my breath and heart away.

Everybody knows that I simply love musicals but this one – THIS ONE… Academy please give’em an Oscar, please, thanks & you’re welcome. Would be a crime if I told something more about the story than you already read at the synopsis. Just go watch an allow yourself to be surprised like me. Let’s talk about the characters and actors cuz I have A LOT to say!

So – we have Bradley Cooper and Lady Gaga (The real meaning of “whatever”) in the same movie what we have to expect? Yeah! Drama, romance, good songs, did I said drama? Well… Ally is a woman who has a really bad work to pay the bills and an incredible voice but she only uses that to sing at a drag queen’s bar. Jackson Maine is an alcoholic and drug-addicted rock star which music empire is about to decline just because of himself. We can see the balance, while Ally is ascending, Jack is falling but she never, I said NEVER stopped helping him and THIS will make you cry, fellow.

Bradley Cooper wasn’t supposed to sing at A Star is Born and I can understand, I mean, he’s the main character, writer and director, so many things to do and he also needs to live a normal life (eat, sleep… You know) but thanks to Lady Gaga, Bradley had a few vocal lessons and sang. He sang. That’s all I’m gonna say. SPEAKING OF LADY GAGA, she was a huge surprise to me. Didn’t like her that much at American Horror Story and then she came with Cheek to Cheek and Joanne, completely different from her other albums and it was like “Okay I like this 2.0 Gaga! She was preparing us for the movie” but at the beginning, I thought “OMG she’s not IN the character” – A SLAP IN MY FACE. She was brilliant!!

Sure, moving to the next topic we find the soundtrack. Please, hold my virtual hand for a moment before you listen. The guitar solo from Black Eyes made my heart stop, then Gaga sang a very little part of Somewhere Over the Rainbow and a French music… In French. God save the sun-queen Gaga! We have a few awesome songs and then came one of the biggest, Shallow. Was a very heart touching scene but be careful with your vital organ, we still have Always Remember Us This Way and I’ll Never Love Again (this one will break you in a million pieces with a million reasons). I just wanna hear this OST over and over again crying every single time.

“B. you’re just saying good things about the movie! It doesn’t have any bad thing??” you’re right and everything always have something negative. With this movie, I learned how to put “fuc*ing” in every fuc*ing freaking sentence!! Why America??? Just why? What is the fuc*ing necessity? Here in Brazil, we use to say “Dirty words are adverbs of intensity” but not literally, really! And this is the only negative thing I have to show, I’m sorry (or not). The “first part” of movie has a 60s/70s look and then BOOM, Grammy, SNL, contemporary problems.

Full of love, songs, and fuc*ing fights and screams plus alcohol, A Star is Born is clearly a masterpiece. Cooper did this so well, the cast was amazing, the 4th version of the story (yep, 4th! The others are from 1937, 1954 and 1970), everything was beautiful. Everybody has to watch! I barely crossed the state to watch and don’t regret, not even a little… I didn’t cry that much at a movie theater since Harry Potter and Deadly Hallows Part Two, not even when Han Solo died at The Force Awakens! It might be the best movie I watched this year.

May the Force be with you. That’s all, Folks! 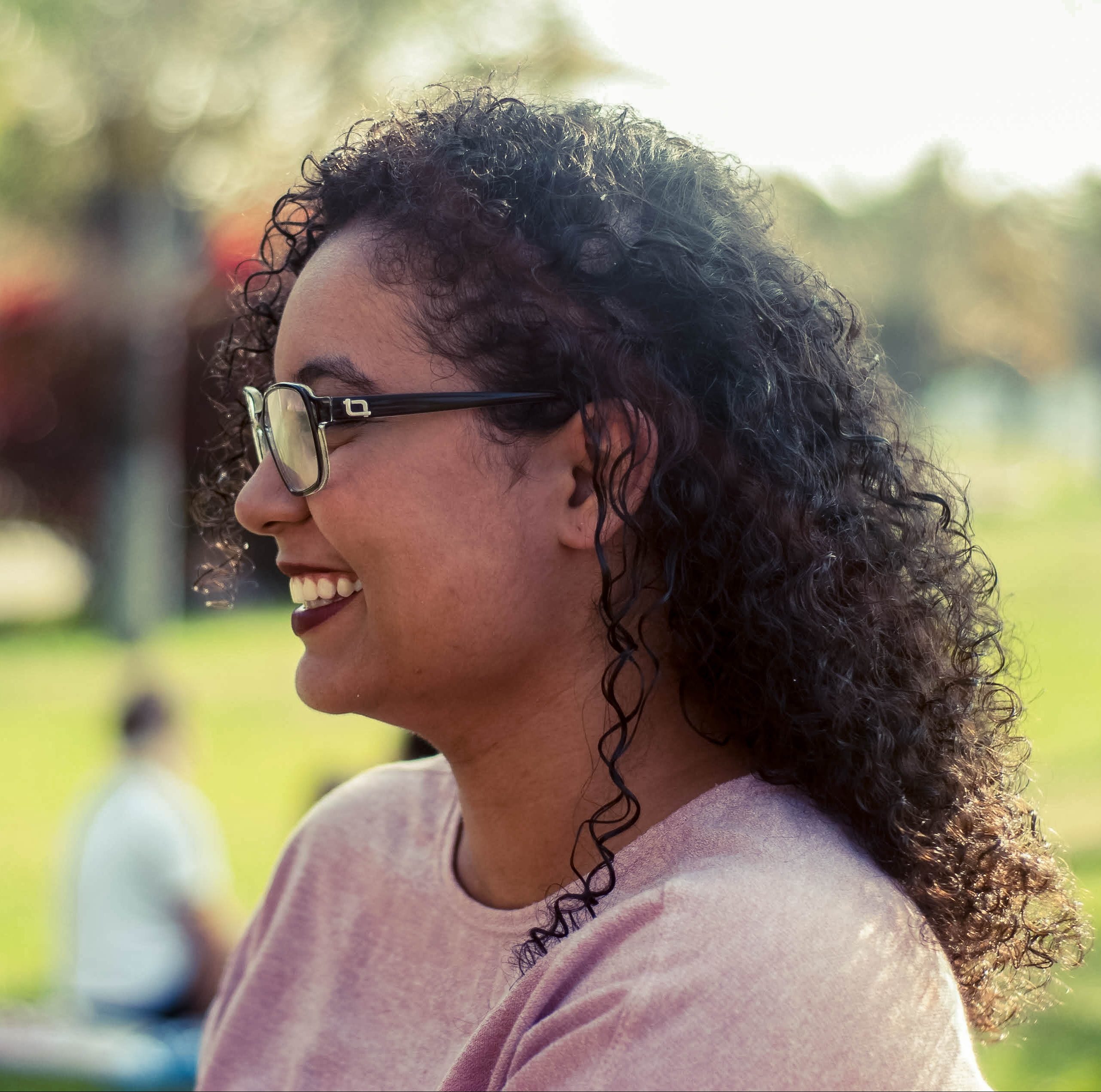